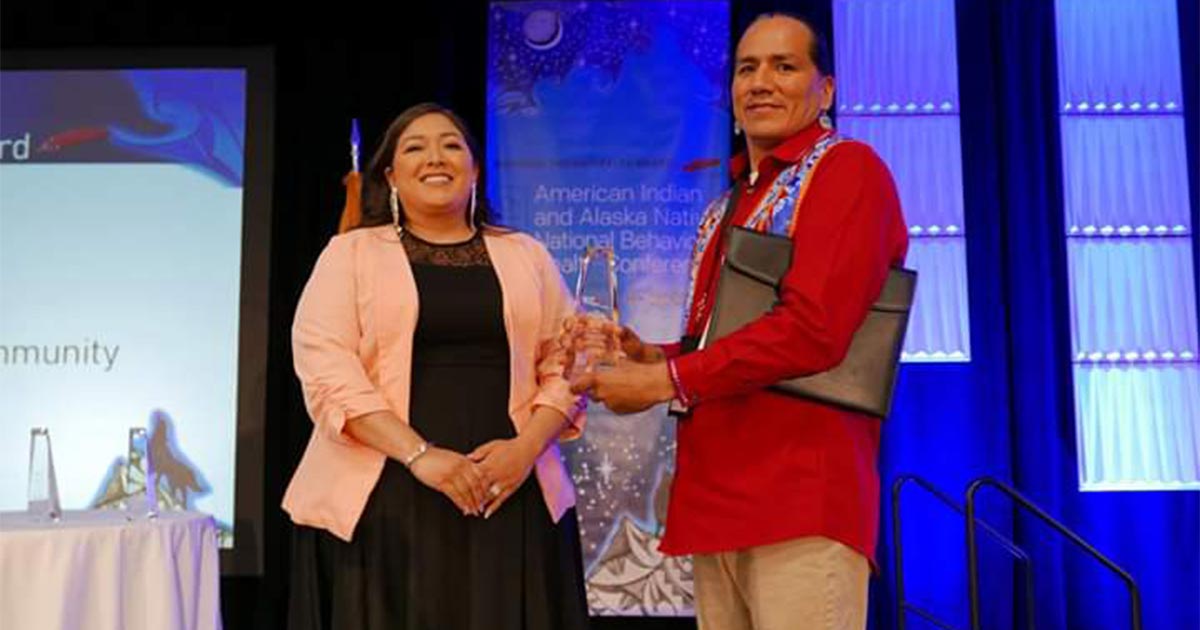 Overcoming challenges is nothing new to the Forest County Potawatomi (FCP) community. The most recent problem the tribe is tackling is the devastating opioid epidemic that has taken the lives of too many.

In May 2018, a small group of individuals took a “Walk for Recovery” and ended up starting a movement in the community. That walk led to a sacred fire on the reservation, which burned for 54 days. From conversations between tribal members, Executive Council members and law enforcement officers around this fire, a plan of attack against this faceless killer was formed. Part of this strategic plan included opening a transitional living house, offering medication-assisted treatment options to those in recovery, and collaborating with Wellness Court. Less than a year later, not only have many of these plans been implemented, but the FCP community has been nationally-recognized for its efforts fighting the opioid epidemic.

The following statement was taken from the American Indian and Alaska Native National Behavioral Health Conference website, where it was announced that FCP was the winner of the National Indian Health Board’s 2019 Hope & Healing Behavioral Health award in the Tribal Category: “Forest County Potawatomi youth and families brought their voices to the FCP Executive Council about the suffering and need for action due to the opioid epidemic. Out of this compassionate and courageous action, the “Not One More” campaign was born. The FCP community has come together with the Forest County Sheriff’s Department to create a layered media and awareness campaign (billboards, website with resources, videos) with an impactful, conceptually-strong program that benefits FCP members and non-members alike. The campaign is powerfully impacting all who are suffering, and educating all who need to understand this suffering. It is a bright ray of hope and a true testament to the resilience of the Forest County Potawatomi community. They are truly Keepers of the Fire in every sense.”

“The Hope & Healing Behavioral Health Award was created to honor individuals, tribes, organizations, and programs that have enriched and improved American Indian and Alaska Native behavioral health. The National Indian Health Board (NIHB) recognizes that behavioral health is important to Native health and wellness, and that Tribes have led the way in creating and implementing behavioral health programming and services that align not only with contemporary needs, but with cultural beliefs as well. This award highlights the work and vision of an individual, organization, Tribe or program that has worked to improve behavioral health status, implement new programming, address long standing health disparities, and/or increase the visibility of behavioral health concerns.”

The FCP’s Health Division’s AODA-Prevention Activities Coordinator Ira Frank, traveled to Albuquerque, N.M., to accept the award on May 17, 2019, at the American Indian and Alaska Native National Behavioral Health Conference. While there, Frank was able to take part in several listening sessions. He was taken aback “…hearing other (tribes) talk about ‘I wish’ or ‘we need to do this’. We are already doing these things that they are hoping for. We have all the necessary resources to help our people. It made me feel really good. We’ve got so much going on for our community right now.” Although he was nervous to speak in front of so many distinguished behavioral health experts and Native American dignitaries, Frank said, “It was a very humbling experience. (I) couldn’t have asked for it to be any better than it was.”

From the beginning, making a difference in the lives of our tribal members and community has been the goal of battling the opioid epidemic. Frank said, “It’s about the people – togetherness of all departments within the tribal government stating, ‘We care. We don’t want another person dying.’” For the tribe to be recognized for its efforts and to be able to inspire others has been icing on the cake. 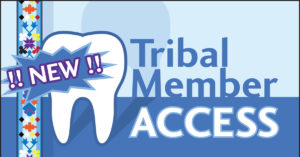 Get The Potawatomi Traveling Times Delivered To Your Inbox.