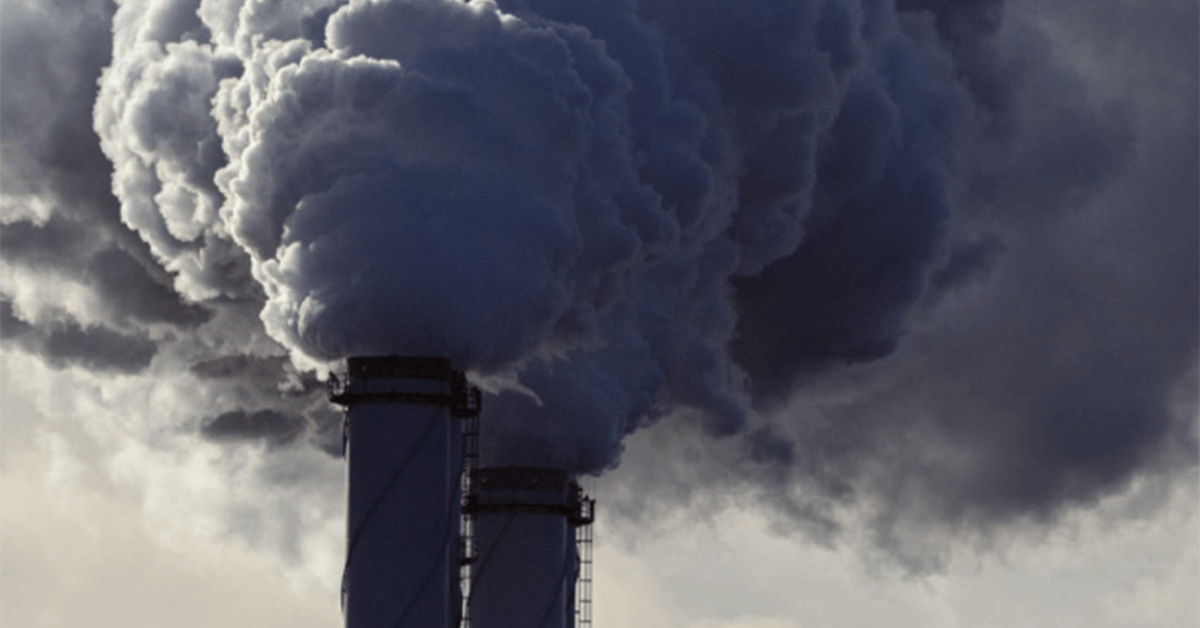 The Industrial Revolution in the late 1800s and early 1900s was a grand transformation from making items by hand to making them with machines. Machines made things faster, in greater quantities to meet the demand, and at a much lower cost. Machines were powered by steam that was heated by burning fossils fuels (oil, gas, and coal). Factories could not be built fast enough during this period and the need to provide energy for them, was enormous! By the early 1900s, emissions of pollutants, including GHGs, into the atmosphere from producing energy were enormous and literally turned the skies black! It is at this same time, frozen in ice cores, that scientists observed the increase in CO₂ AND a warming of the earth’s surface temperatures. Energy, for industry, transportation and to heat, cool power buildings, continues to be the #1 contributor to GHG emissions, followed next by agricultural activities, including livestock, crop burning and deforestation.

Carbon dioxide (CO₂) and other gases such as methane (CH₄), and nitrous oxide (N₂O) gases are a few of the chemicals in the air that prevent heat from leaving the earth’s atmosphere and return to space. These ‘Green House Gases’ (GHGs) hold the sun’s energy, in the form of heat, inside the atmosphere just as glass holds the suns energy inside a green house. CO₂ makes up the largest portion (81%) of GHGs and it remains in the atmosphere the longest time before breaking down, of any of the other GHGs. Methane’s heat holding ability is 10 times greater than CO₂.
For more information on Greenhouse Gases and Climate Change visit: Overview of Greenhouse Gases —
epa.gov/ghgemissions/overview-greenhouse-gases

What does the future with climate change look like? Climate change flyer, Issue 4, looks at past, present and future climate in northeastern Wisconsin. 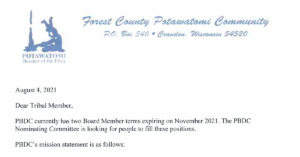 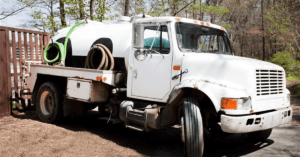 Septic Pumping to Begin in J...

Get The Potawatomi Traveling Times Delivered To Your Inbox.